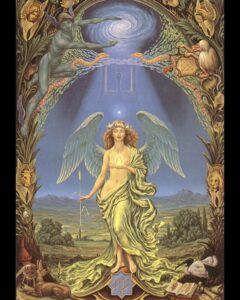 Since the nineteenth century, East-Central Europe has experienced rapid social, political, and economic changes, which caused transformation and transformations in local societies. Rising nationalism culminating in the Revolutionary year 1848, echoes of the Romantic movement, ongoing industrialisation, First World War, the emergence of national states and disintegration of the Austro-Hungarian Empire, later followed by the World War Two and establishment of the socialist regimes represent some of the key milestones the region went through. New sciences emerged, and local intellectuals also tried to cope with the impetuses from the discoveries in the Orient. Since the mid-nineteenth century, the rise of occultism and its further spread throughout Europe represented a peculiar reaction to some mentioned milestones. Local states dealt with these occult and esoteric movements differently, from suppression to silent support, and the movements themselves had various ideas about the meaning and aims of nations. We wish to investigate the links between the state, power, and occult and esoteric ideas, movements, and key figures more closely in this conference.