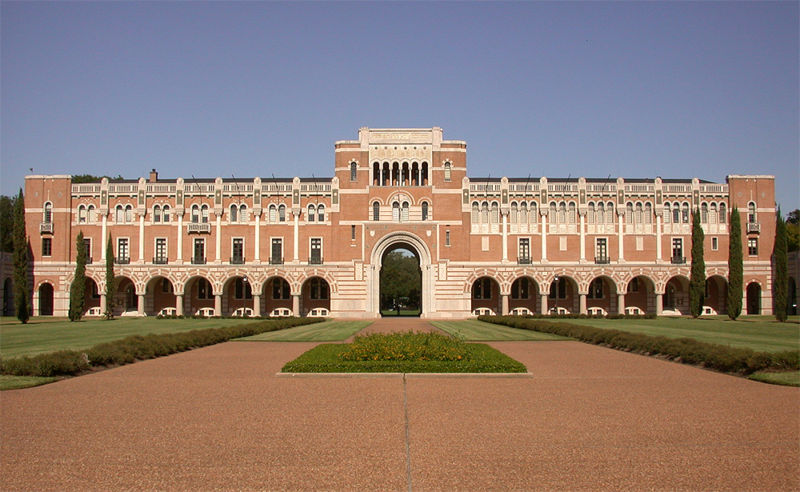 The HHP Centre is part of a broad international network dedicated to establishing the academic study of Western esotericism. On this page you will find links to the most important scholarly societies, networks, and university departments that share our cause. If you are in charge of an esotericism-related university program that is not listed here, or involved with setting up a new scholarly society or network, please contact us. Then we will consider putting it on the website.

European Society for the Study of Western Esotericism (ESSWE)

The ESSWE was founded in 2005, and is currently the largest international society dedicated to advancing the academic study of Western esotericism. The biannual ESSWE conference is the most important event in our field in Europe. The journal Aries and the Aries Book Series are both published under the auspices of ESSWE. While the organization is active in Europe its membership is open to all countries, and a substantial number of scholars from North America and other parts of the world participate in its major events.

The ESSWE has regional, thematic and affiliated networks. Also the ESSWE encourages the establishment of networks of scholars sharing an interest in particular themes within the field.

Association for the Study of Esotericism (ASE)

The ASE was created in 2002 during a conference at Michigan State University, with the mission to “promote excellence in scholarship and teaching in the study of esotericism and mysticism”. It arranges conferences on esotericism in North America, and is involved with the (currently dormant) peer-reviewed online journal Esoterica. It is the most important scholarly organization in our field currently active in North America.

Societas Magica is a scholarly society dedicated to furthering communication and exchange among scholars interested in the study of magic. It was founded in 1994. It  publishes a newsletter twice each year, and has occasionally organized conferences and workshops. This organization is of great importance to esotericism specialists researching  ritual and ceremonial magic, in any period.

CESNUR (Centre for Studies on New Religions) is the largest international network for the study of new religious movements, new age, and contemporary spirituality. Based in Torino, Italy, it hosts a substantial library and organizes large international conferences on NRMs and contemporary religion every year. It is an important venue for students and researchers of contemporary esoteric movements.

The Association for the Study of Esotericism and Mysticism (ASEM) is the foremost scholarly society in our field in Russia. Besides bringing together scholars active in the Russian language sphere and networking with the ESSWE, it hosts workshops and international conferences.

ENSIE (European Network for the Study of Islam and Esotericism)

ENSIE’s mission is to help scholars of Islamic esotericism and mysticism to benefit from the understandings and perspectives that have been achieved in the study of Western Esotericism, and to help scholars of Western Esotericism benefit from knowledge of Islamic esotericism. There are also benefits in areas where the distinction between “Islamic” and “Western” does not really make sense, for example in the medieval period, when Western esotericists drew heavily on Arab and Islamic sources, and in the modern period, when Western esotericists have again drawn on Islamic sources, and when Western esotericism has also been received in the Muslim world, especially in Turkey, but also elsewhere. Visit ENSIE’s website.

SNASWE (Scandinavian Network for the Academic Study of Western Esotericism)

INASWE (Israeli Network for the Academic Study of Western Esotericism)

INASWE has mobilized scholars of esotericism in Israel. It runs a google group, and has arranged several workshops and international conferences. Several of the INASWE events were filmed and have been made available online.

CEENASWE: Central and Eastern European Network for the Academic Study of Western Esotericism

ContERN aims to mobilize scholars researching contemporary esoteric movements. It hosted a large international conference in Stockholm in 2012, and organizes paper and discussion panels at other conferences. It also runs a website and blog.

NSEA (Network for the Study of Esotericism in Antiquity)

NSEA is dedicated to advancing the study of esotericism in antiquity. To this end it has created a valuable website that collects online material and references for a large number of currents, and provides news on workshops, conferences, and other relevant events.

Since 2011 the Centre for the Study of Western Esotericism of the Union of South American Nations (CEEO-UNASUR) has been an international network of South-American scholars, whose main mission is to advance academic research and teaching in the field of western esotericism. The Center was created by its current Director, Dr. Juan Pablo Bubello, as a result of his doctoral research training and experience as a teacher and researcher at the University of Buenos Aires, Argentina.

The decidedly oldest university chair specializing in Western esotericism is at Sorbonne in Paris, and was established in 1965. The chair is currently held by Jean-Pierre Brach, who offers weekly seminars on esotericism for PhD students.

The Rice University religious studies department offers a program on “Gnosticism, Esotericism, Mysticism (GEM)”. The team of specialists at Rice give MA courses and supervise PhDs on various aspects of esotericism. 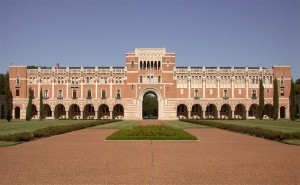 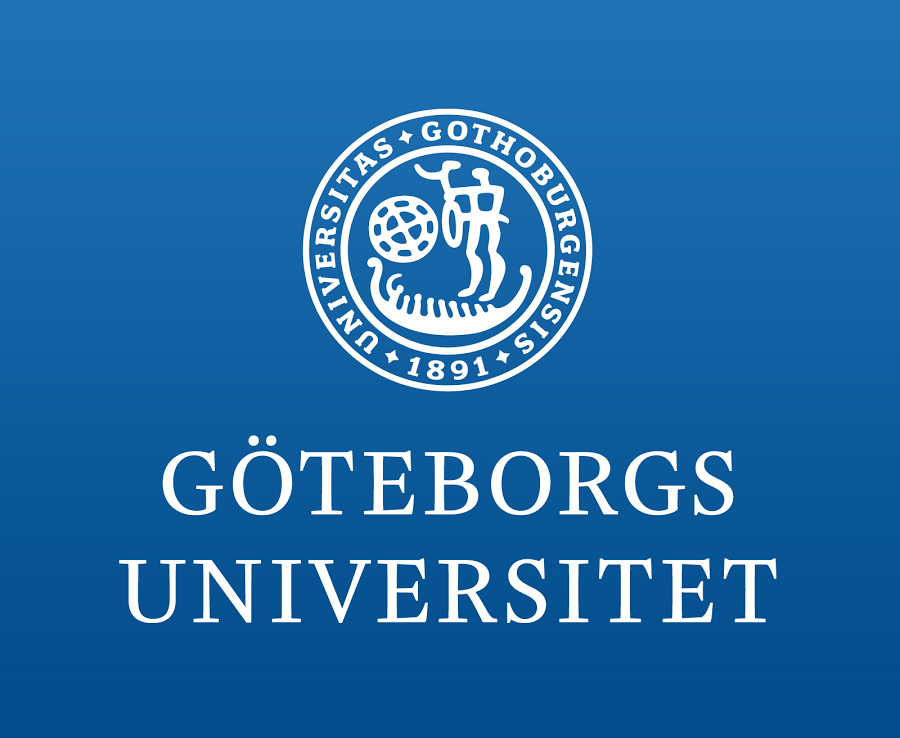 Aspects of Western esotericism are being taught in an increasing number of undergraduate programs in the study of religion, across Europe and North America. A list of programs will appear here later. If you are giving university courses on esotericism, don’t hesitate to get in touch with us!