A city of concealed knowledge 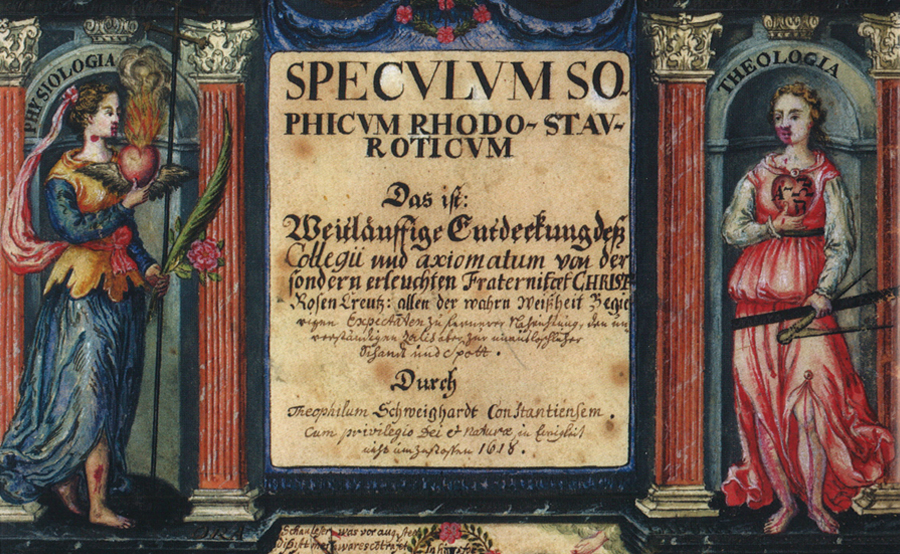 In the 17th and 18th centuries, the Dutch Republic, with Amsterdam as one of its foremost cities, was one of the few countries in Europe to enjoy a great amount of freedom of expression and freedom of the press. Scholars from all over Europe sent their manuscripts to the Republic because of that renowned freedom (and because of the quality of the printing). The French freethinker Jean-Baptiste d’Argens, for instance, wrote that all of Europe was indebted to the Dutch Republic because the works of great minds could be printed there. The German mystic Jacob Böhme, to give another example, a philosopher who favoured religious conciliation but was regarded as a heretic by the pastor of his town was banned from publishing for life. His works were first printed in Amsterdam – and also translated into Dutch – by the Amsterdam businessman Abraham Willemsz van Beyerland. This ‘wise merchant’ at the same time translated the Corpus Hermeticum, and not by coincidence. The great Czech reformer Jan Amos Comenius regarded Amsterdam as the ideal seat of his “College of Light”, a sort of international body of guardians of humanity and promotors of peace. It is in Amsterdam that Comenius, who enjoyed the patronage of the De Geer family, finally published his blueprint for an ideal pansophic society, Via lucis or Gate of Light. Hermetic, alchemical, mystical, kabbalistic printed works: many of them carry the name of Amsterdam in the imprint.

The proximity of a library of Hermetic Philosophy, the creation of Amsterdam businessman Joost Ritman, who decided to make his collection available to the public in 1984, was one of the reasons why a special chair of Hermetic Philosophy was established at the University of Amsterdam. The Bibliotheca Philosophica Hermetica (BPH) and the Centre for the History of Hermetic Philosophy have been collaborating closely since 2012, when their partnership was formally sealed, resulting in a number of collaborative enterprises, notably the Infinite Fire Webinar series hosted by the BPH’s website. The presence of a Hermetic library and a Hermetic Chair make Amsterdam a unique city to pursue the study of Hermetic philosophy and related currents and makes the city stand out as the ‘Hermetic capital of the world’. The BPH is located in the Embassy of the Free Mind at Keizersgracht 123, the renowned canal mansion “The House with the Heads”. It offers the opportunity to study the Hermetic tradition in the original home of 17th-century patrons of heretic and Hermetic thinkers. 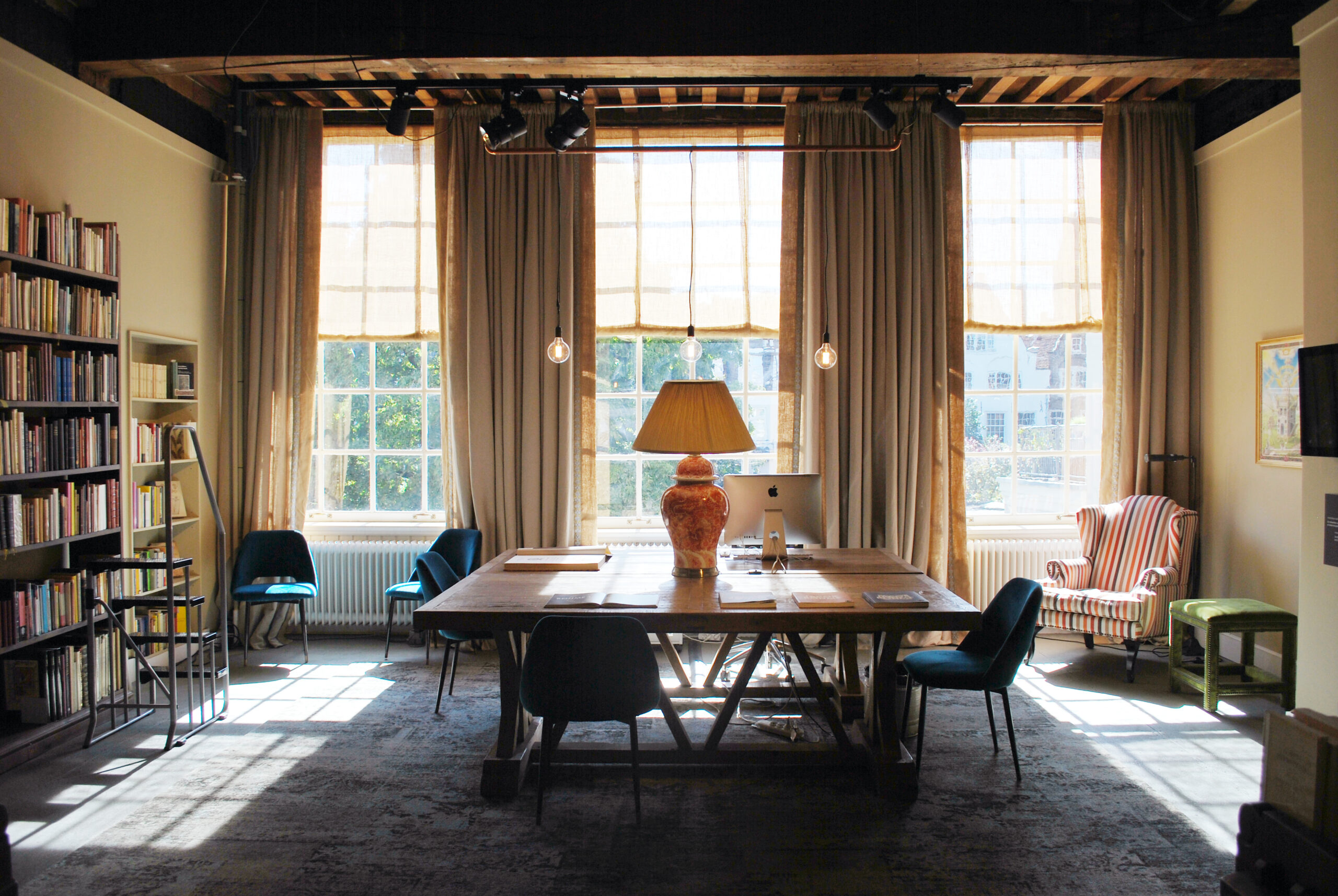 The unique Bibliotheca Philosophica Hermetica (Ritman Library) is an important ally of  the HHP Centre. Starting as the private collection of the Dutch businessman Joost Ritman, the BPH holds one of the largest collections of Rosicrucian, alchemical and hermetic documents in the world. Located  in the Centre of Amsterdam, the BPH provides an excellent atmosphere for study and research. Admission fees are required, but students are entitled to a significant discount on the annual pass. The BPH is also known for hosting exhibitions and cultural events in collaboration with other museums and collections in Amsterdam.

Read more about our collaboration with BPH. 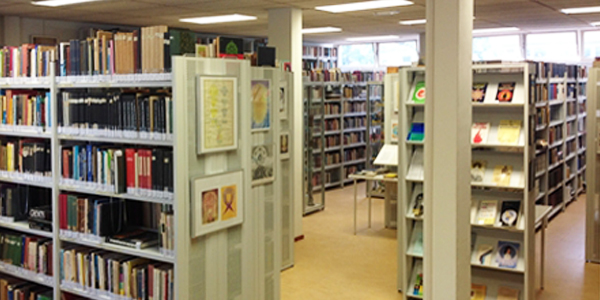 Students of modern and contemporary esotericism will find the Amsterdam Theosophical Library an invaluable resource. Established in 1899, it is one of the oldest and most comprehensive occult libraries in the Netherlands. It holds about 25,000 books, and a large selection of occultist journals and periodicals. What the BPH does for early modern sources, the Theosophical Library does for modern esotericism.  The library is housed in the building of the National Headquarters of the Dutch section of the Theosophical Society in Amsterdam’s De Pijp district. 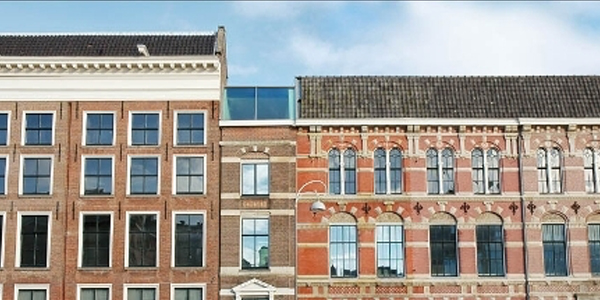 The Special Collections of the Amsterdam University Library is located just next door from Allard Pierson on Oude Turfmarkt. It houses the impressive material heritage of the University of Amsterdam and of the city itself. The collection started as the City Library of Amsterdam in 1575. Today it comprises over a thousand sub-collections of rare books, manuscripts, early modern prints, photographs, letters, maps, and much more. Among its focus areas are the cultural history of the middle ages and the early modern period, church and religious history, Jewish cultural history, cartography, and the history of the book trade.

More than just a research library, the Special Collections frequently organize exhibitions, lectures and events that are open to the broader public.

A network of libraries, archives, museums, and institutes of higher education provides Amsterdam with the perfect infrastructure for studying Western esotericism. Below are some useful links: